VIDEO: Can Omega-3 EPA and DHA (Fish Oil) Be Used In the Treatment of Major Depression?

Captain Joe Hibbeln is acting chief of the Nutritional Neurosciences section of the USA National Institute of Alcohol Abuse and Alcoholism (NIAAA). Captain Hibbeln discusses whether the marine omega 3 fatty acids EPA and DHA can be used in the treatment of major depressive illness. He points out that population studies demonstrate a dose-responsive association between increased fish consumption and reduced depressive symptoms. However, interventions of EPA and DHA in randomised clinical trials has to date resulted in equivocal results. However, Captain Hibbeln says this is often due to poor experimental design e.g. the subject population often is not actually depressed or the dose levels are too low to treat depression. Captain Hibbeln is convinced that EPA and DHA have a role in the treatment of depressive illness. 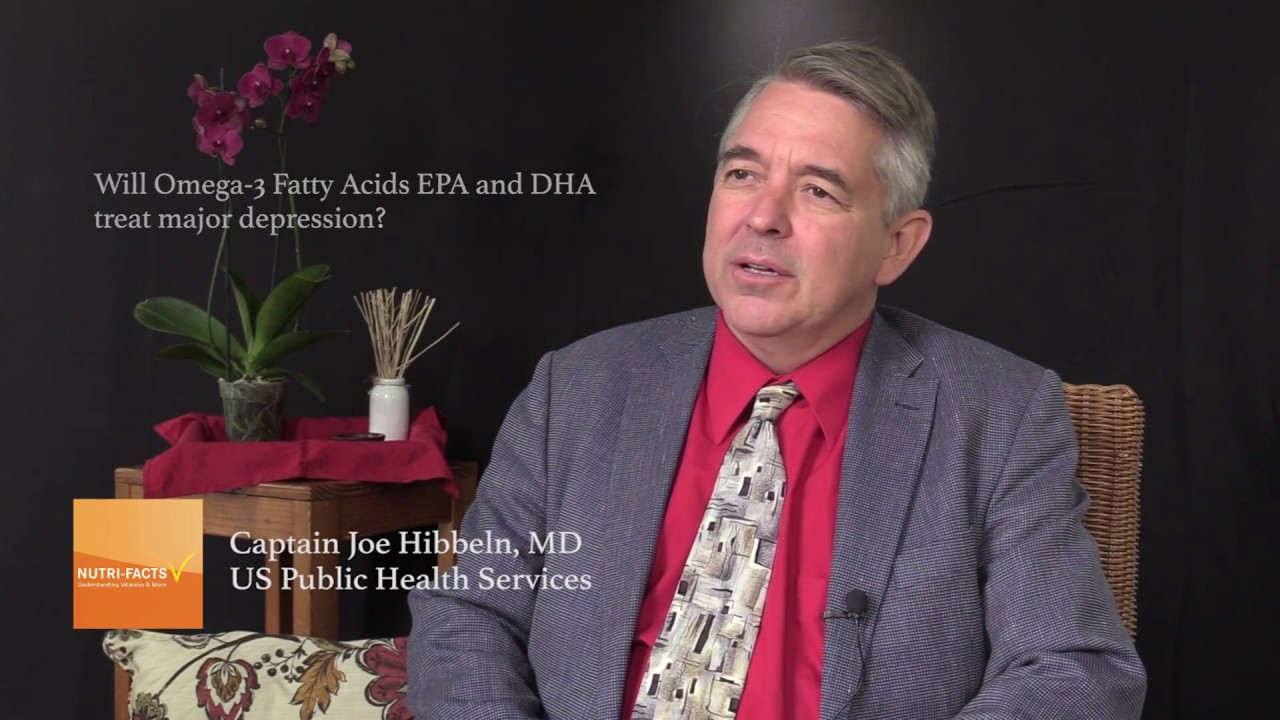