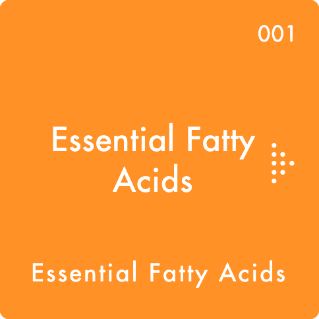 The parent fatty acid of the omega-3 series is alpha-linolenic acid (ALA). The omega-3 long-chain polyunsaturated fatty acids, eicosapentaenoic acid (EPA) and docosahexaenoic acid (DHA), can be synthesized from ALA, although conversion rates are very low, especially for DHA. DHA status is not only influenced by diet but also by genetic variants, single nucleotide polymorphisms in the fatty acid desaturases (229).

The parent fatty acid of the omega-6 series is linoleic acid (LA). The omega-6 long-chain polyunsaturated fatty acid, arachidonic acid (AA), can be synthesized from LA.

Long chain polyunsaturated fatty acids (LC-PUFAs) possess a chain of 20 or more carbon molecules. The LC-PUFA of the omega-3 and omega-6 fatty acid families are considered as conditionally essential fatty acids if the endogenous production from the parent fatty acids is inefficient and insufficient to meet nutritional requirements.

It has been estimated that the ratio of omega-6 to omega-3 fatty acids in the typical Western diet is almost 10:1 due to increased use of vegetable oils rich in omega-6 fatty acids as well as reduced fish consumption (2). A large body of scientific research suggests that increasing the relative abundance of dietary omega-3 LC-PUFAs (EPA, DHA) have a number of health benefits. However, the intake of omega-3 LC-PUFA  is low and largely below recommended dietary intake. A worldwide review of nutritional surveys showed that only 45 (representing only 18.9% of the world population) of 266 countries achieved a recommended intake of ≥ 250 mg/d (304).